Listening to: Young the Giant – Heat of the Summer 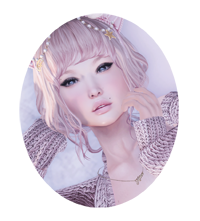 I'm Carolina Sautereau the author of Carol's Style and also the Owner of Kirin Poses & Props. I love fashion, decor, explore pretty places on second life and have fun taking pics !! I hope you like my work !! 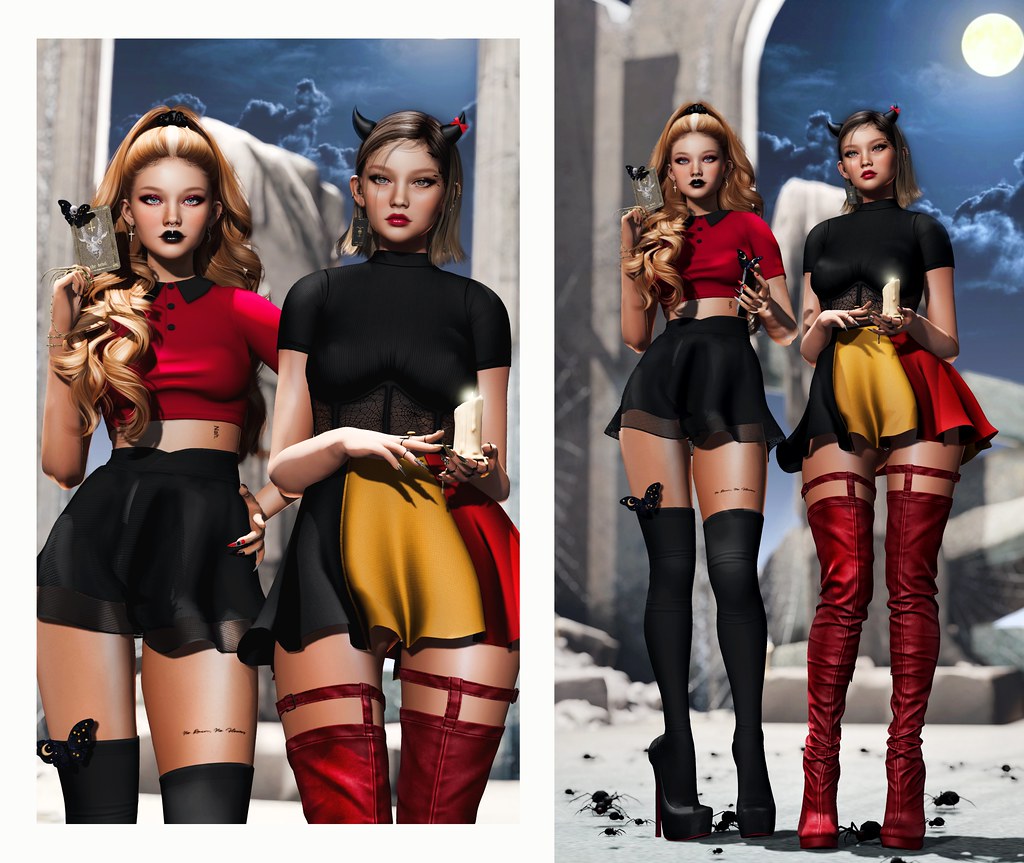 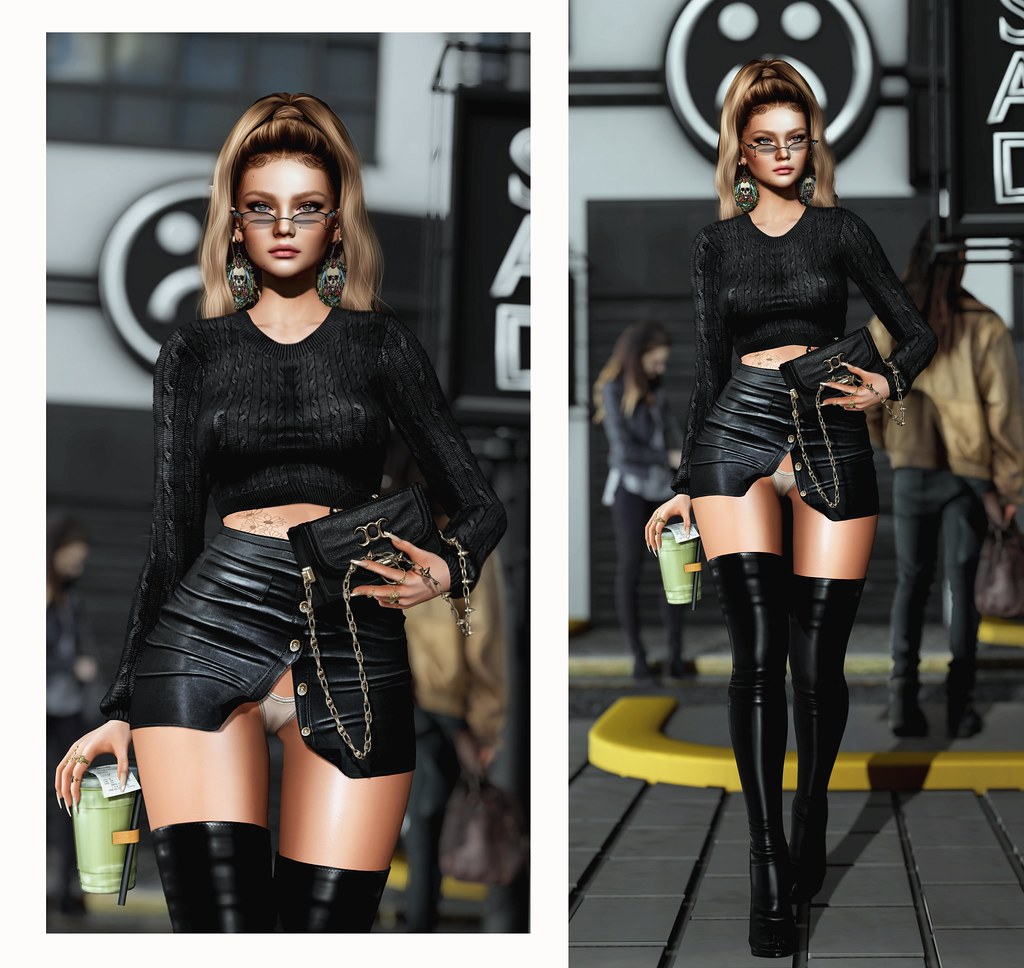 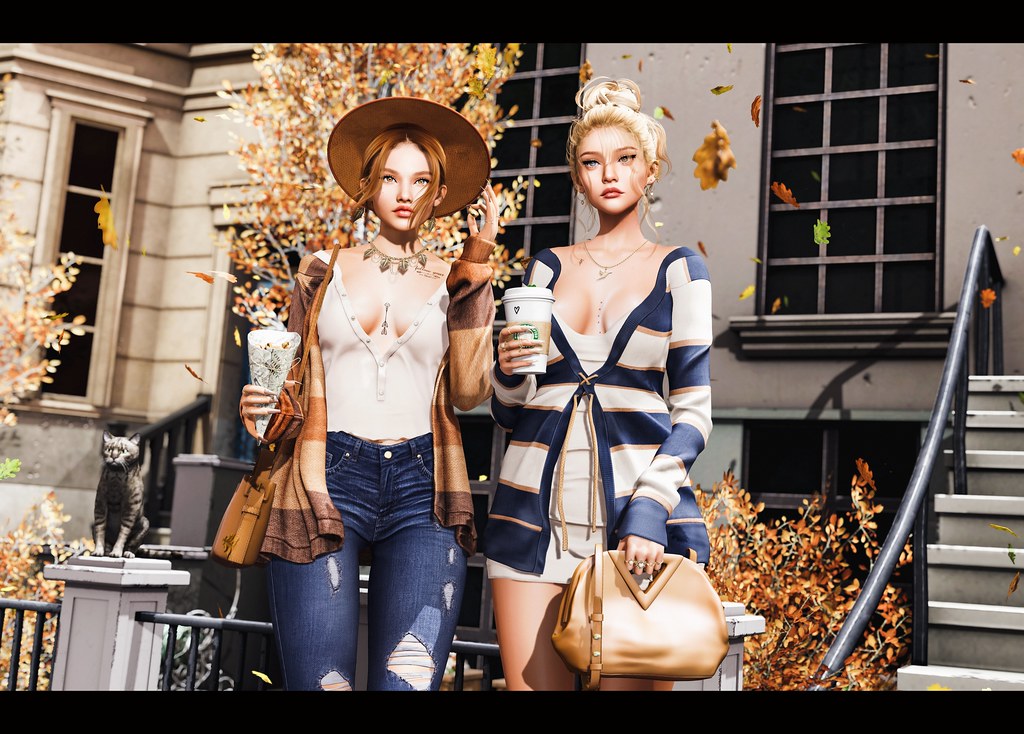 Second Life® and Linden Lab® are trademarks or registered trademarks of Linden Research, Inc. All rights reserved. No infringement is intended.
Loading Comments...